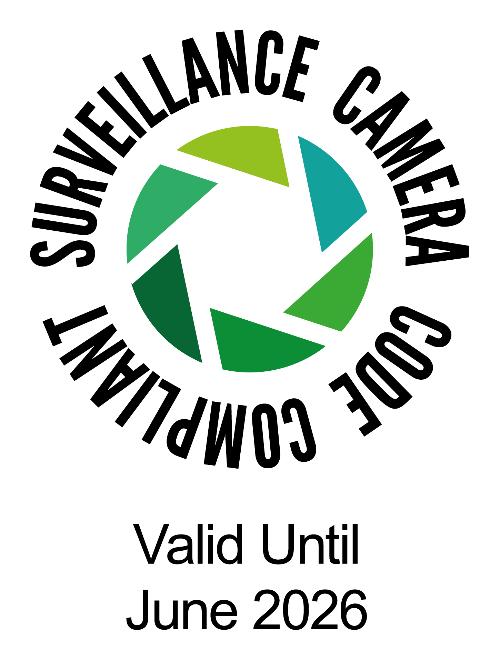 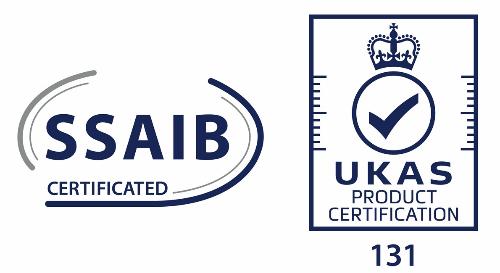 In 1995, Stratford-on-Avon District Council embarked upon a policy of installing CCTV cameras in the major population centres within the district. The intention was that, in partnership with Warwickshire Police, the cameras would:

The funds for the cameras and the associated control and command equipment were made available by Stratford-on-Avon District Council combined with substantial grant aid from The Home Office as part of Central Government's Crime Reduction Programme.

This process began in Stratford-upon-Avon. There are cameras covering the main shopping streets, car parks and known problem areas. The Stratford scheme proved to be a tremendously valuable resource in the battle against crime and, encouraged by this success, CCTV coverage was extended to Studley and then to Alcester.

The scheme expanded again in 2012 and 2013, implementing cameras in Henley-in-Arden and additional coverage in Stratford-upon-Avon. In 2015, the Stratford-on-Avon District Council CCTV service was moved into the remit of the Community Safety service.

In December 2018 Stratford-on-Avon District Council approved funding for a full upgrade of the Council's public space CCTV scheme which operates across eight towns in Stratford District. This was the first major investment in CCTV technology since 2008 for more information please click on link for further details - https://www.stratford.gov.uk/crime-nuisance/cctv-scheme-upgrade-and-consultation.cfm

CCTV Information and Who Watches CCTV?

The monitoring of all cameras, 24 hours a day, seven days a week, is carried out from one location, the Stratford-on-Avon District Council CCTV Control Room.

Images are transmitted to the control room via fibre optic cabling, thus guaranteeing high quality pictures that are admissible in court as evidence. All staff work a rotating shift pattern ensuring optimum cover at peak times. CCTV staff have a direct radio link with Stratford retailers and pubs, the Warwickshire Police force control room, and officers on the ground. Warwickshire Police control room staff also have access to a monitor showing live feed images within their facility which, coupled with the radio contact, enables effective and rapid deployment of police resources.

Footage of incidents is routinely made available to the police for use in the investigation of reported crimes, missing persons or suspect activity, and is used to assist in the prosecution of offenders in the courts.

Who Watches the CCTV Watchers?

CCTV staff are monitored by Warwickshire Police for correct use of the equipment, as well as being fully licensed and regulated by the SIA (Security Industry Authority). Stratford-on-Avon District Council was one of the first in the country to be awarded the British Standard Award (BS 7958) for the operation and management of CCTV, of which only a handful of control rooms have gained this award.

However, understanding that many members of the public are concerned about the 'Big Brother is watching you' issues relating to surveillance, Stratford-on-Avon District Council adopted a rigorous set of rules to govern its procedures. These are known as the Code of Practice. Within this you will find reference to The Data Protection Act, The Human Rights Act, The Regulation of Investigatory Powers Act and Freedom of Information Act. These are there to reassure members of the public that their privacy will be respected (unless they commit a crime). All CCTV cameras have safeguards put in place to prevent them looking into areas that they shouldn't, such as windows and conservatories.

You will find useful information and contact details for the various regulatory bodies that oversee the operation of CCTV in the:

Find out more about requesting and receiving CCTV footage.

Domestic Use of CCTV

The council does not deal with domestic use of CCTV. However, the following information may be useful - CCTV surveillance by your neighbour.

A member of the public wishing to make a complaint about the system may do so through the council's Complaints Procedure - https://www.stratford.gov.uk/council-democracy/how-to-complain.cfm.

A copy of the Complaints Procedure is also available by writing to: