Stratford District's residents are being given longer to access council information and services in person as opening hours at its headquarters have been extended.

Elizabeth House, the main office of Stratford-on-Avon District Council, is now open from 9am until 2pm - giving people an extra hour. 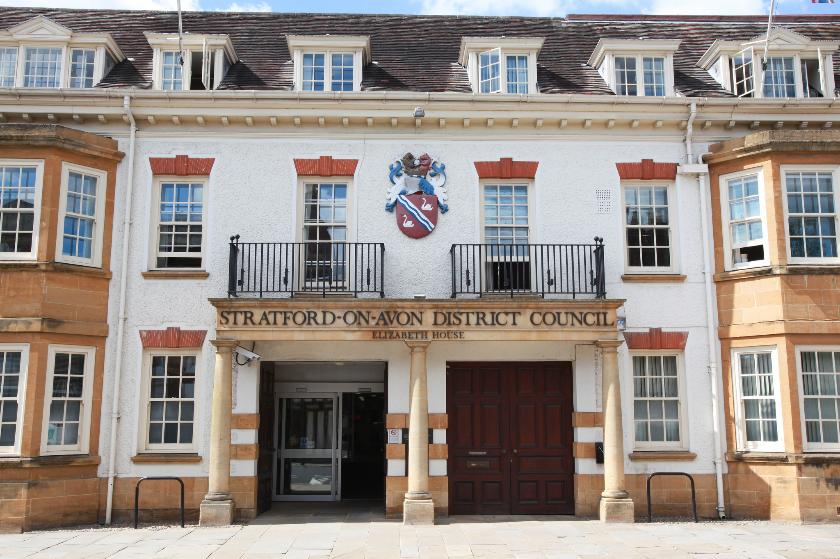 The council remained operational throughout the pandemic with the majority of officers working from home instead of at Elizabeth House, but the reception could only be opened when restrictions allowed it.

Now with the Government's May 17 milestone being achieved and businesses being able to open their doors once again, Elizabeth House is also extending its opening hours to the public.

Cllr Jo Barker, Portfolio Holder for People at Stratford District Council, said: "Like many others we had to adapt significantly when the Covid-19 pandemic began last year.

"Now that we have hit another milestone on the Government's roadmap, we are able to extend our opening hours to the public.

"All our services are being provided as they always are but in line with the relaxing of Government restrictions, we have decided to provide residents with extra opportunity to visit us.

"We will continue to monitor the situation and make a decision about a further extension to the opening hours from June 21."

The town has also seen the return of the Stagecoach Open Top Tour Buses running every 20 minutes, starting from outside the Visitor Centre and around the stops on the route.

'Live' Tour Guides are also operating on some of those buses to provide information to visitors as well.

May 17 was also a very successful opening for tourism and hospitality businesses throughout the town. Hotels were once again allowed to open for guests to stay, diners could eat indoors again for the first time in months and attractions could open once again as well.

For further information about Stratford-on-Avon District Council and its services visit www.stratford.gov.uk