Residents have embraced the new 123+ Waste Collection Service, which is achieving improved recycling rates and reduced carbon emissions across both Stratford-on-Avon and Warwick Districts since its launch on 1 August 2022.

This new service collects 287,000 bins from 135,000 households across both Districts each week and is already showing a reduction of more than 33% of general waste and an increase of over 10% in the amount of waste being recycled in Stratford District.

The new separate weekly food waste service is collecting over 200 tonnes per week which is being converted to generate clean energy and reducing harmful greenhouse gases at landfill sites in line with the climate change objectives of both Councils.

Cllr Bill Fleming, Environment and Climate Change Portfolio Holder at Stratford District Council said: "This new contract with Biffa Waste Services is already delivering significant environmental benefits to our area, as the evidence of these latest figures show and our thanks are extended to residents for embracing the changes and demonstrating their commitment to the new arrangements.

"In addition, the new service has stabilised following the introduction of several improvements with a 99.82% collection success rate resulting in just 0.18% missed bins across the two Districts.

"A highly skilled team of officers who worked flat out during the critical implementation stages of this new service, combined with an effective communications programme, are cited as key success factors behind the delivery and uptake of the 123+ scheme." he added. 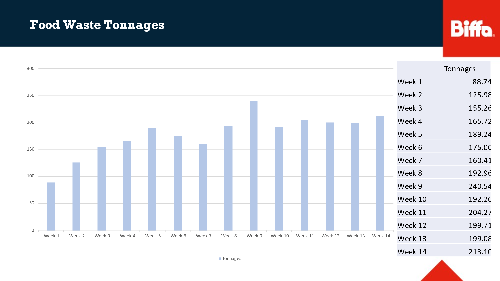 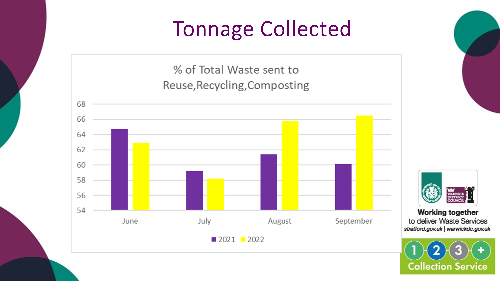 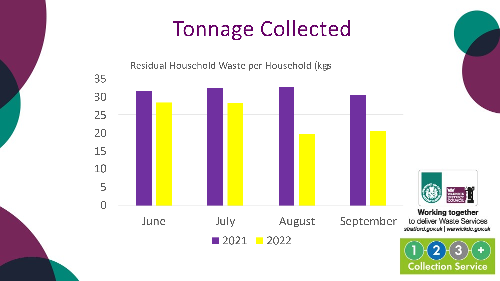