On Wednesday 16 September Stratford-on-Avon District Council held its Annual Council Meeting where Councillor Christopher Kettle handed over the chain of office after an unprecedented two and a half years in the post to Councillor Tony Dixon. 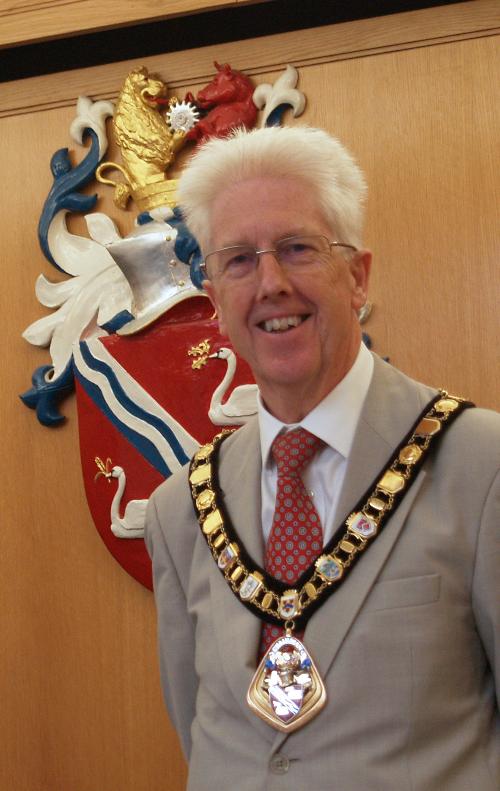 Councillor Tony Dixon (Tanworth-in-Arden) has chosen The Shakespeare Hospice as his Chairman's charity for the year.

Cllr Edward Fitter (Quinton) was elected Vice-Chairman for the year.

The 2020 Annual Council Meeting, scheduled for May was postponed due to COVID-19.

Cllr Dixon was first elected Chairman of Stratford-on-Avon District Council between 2005 to 2006.