It is with deep regret that Stratford-on-Avon District Council has been informed of the sad passing of Councillor Peter Barnes, on Friday 3 January 2020.

He had served the residents of Welford Ward as a District Councillor since 1990.  He was a highly experienced member of the District Council and will be missed within his District ward. 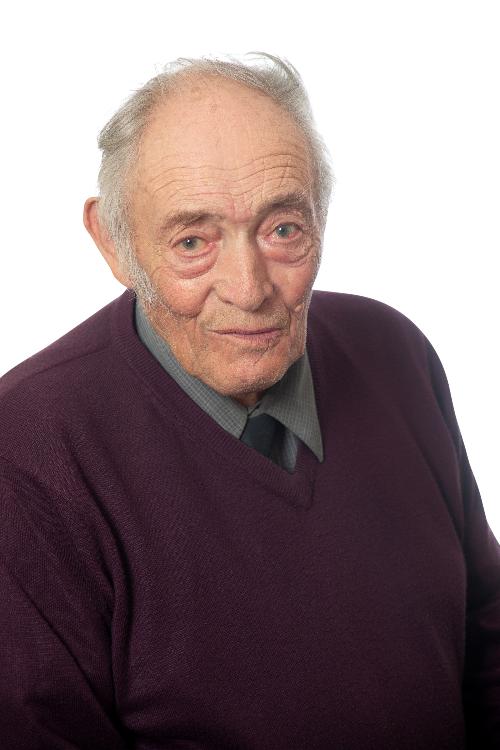 Councillor Christopher Kettle, Chairman of Stratford-on-Avon District Council: "Today in Peter we have lost an experienced and hard-working Councillor. I regularly saw Peter, one of life's characters, arriving by bicycle, regularly accompanied by Max his dog, who often joined Peter in his frequent appearances at Planning Committee or for evening Councillor training.

"He was also committed, whilst on planning committees to ensuring new, especially rural, developments made adequate provisions for wildlife be that birds, bats or bees. Our thoughts are with his wife Stella and family at this time."

Frederick Peter Barnes, was first elected in a Welford ward by-election on 15 November 1990, as a Liberal Democrat and he served as such continuously for a ward of that name until May 2015.

In May 2015 he was re-elected to the District Council for the newly named ward of Welford-on-Avon but now as an Independent.

He was also a County Councillor and was first elected for Bidford-on-Avon division as a Liberal Democrat on in June 2001, where he served continuously as such until he lost the seat in May 2013.

He went to school in Solihull before attending Agriculture College in Moreton Morrell and becoming a farmer and holding several positions at various farms.

The District Council expresses its sincere condolences to his wife Stella and all their family and friends.