Tony Perks has been appointed as Deputy Chief Executive of Stratford-on-Avon District Council.

Tony has been Head of Technical and Community Services at the District Council since June 2012 and has a wealth of experience in Building Control and project management. Key projects include the remodelling of the Royal Shakespeare Theatre, remodelling of Stratford Leisure Centre and the creation of Venture House. 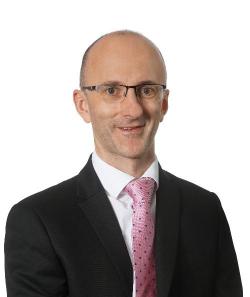 Following the appointment by the Employment and Appointment Sub Committee, Tony will be starting in post today, Monday 11 November 2019.

He is 48 years old and has been married to Louise for 18 years, and they have two children. Away from work Tony is a keen cyclist, cricketer and a member of Pershore Choral Society.