David has been Interim Chief Executive since June this year.

Councillor Daren Pemberton, Deputy Leader said: "I would like to take this opportunity to thank David for all of his hard work as Interim Chief Executive, and to congratulate him on his appointment. The Leader and Cabinet are looking forward to working with David and the Senior Management Team to continue to deliver excellent services to the residents of the district and to deliver our ambitious Council Plan."

David Buckland, Chief Executive of Stratford-on-Avon District Council says: "I am delighted to take up this role as a permanent position - it is an honour and privilege to be appointed. The District Council faces a number of challenges, but I am confident that together as a team we can achieve our ambitions." 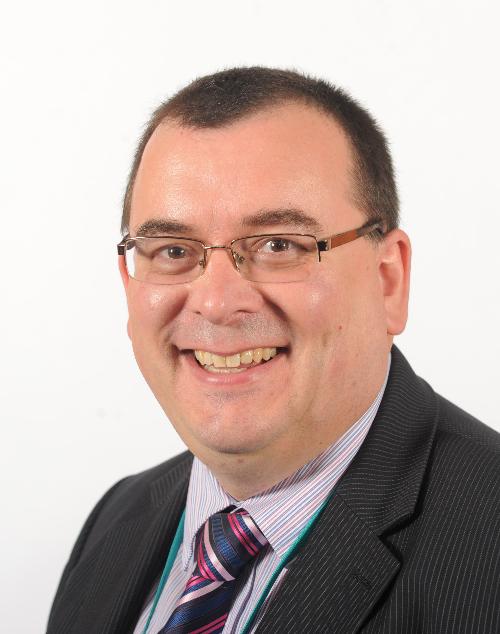 David's role as Head of Paid Service will be ratified by Council at its meeting in December.

David started his career in local government at Colchester Borough Council in 1990 where he trained as an accountant. Following four years at North Norfolk District Council, as Chief Accountant, David joined Stratford-on-Avon District Council as Head of Finance in May 2002 until March 2008. He was then appointed Director of Resources at Wyre Forest District Council. David then returned to Stratford in his role as Assistant Chief Executive in April 2012 before assuming the role of Executive Director in April 2016. David has been the Interim Chief Executive for the Council since June this year.

He is 47 years old and has been married to Helen for 28 years, and they have three children. Away from work David is a keen follower of both cricket through his home county of Essex and football as a lifelong West Ham supporter. David and his wife are keen travellers and often tour Europe on holidays.