Further information and how you can help. 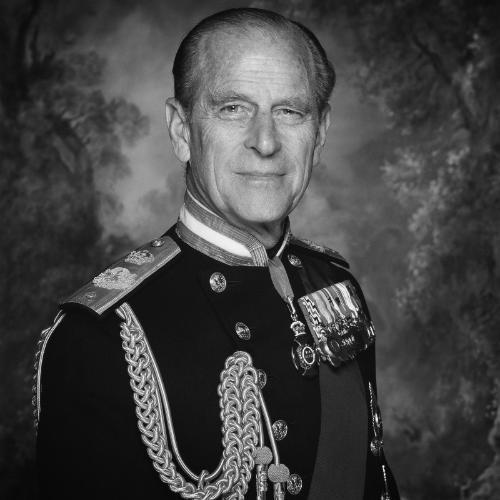 The Duke last visited Stratford-upon-Avon, on 4 March 2011 when he accompanied Her Majesty The Queen when she officially opened the transformed Royal Shakespeare Theatre.

Following the announcement of the death, the flag above Elizabeth House has been lowered to half-mast and will remain in that position until 8am on the day after the His Royal Highness' funeral.

Floral tributes in memory of HRH Duke of Edinburgh should be placed in the Garden of Remembrance, College Street, Old Town.
They will remain on display there until the day after the funeral, after which they will be composted.
Due to Covid-19 guidelines, we request that social distancing measures are adhered to at all times when placing floral tributes.

Back to news listing