We currently have a vacancy for an Independent Person. For more information please see our current vacancies page. 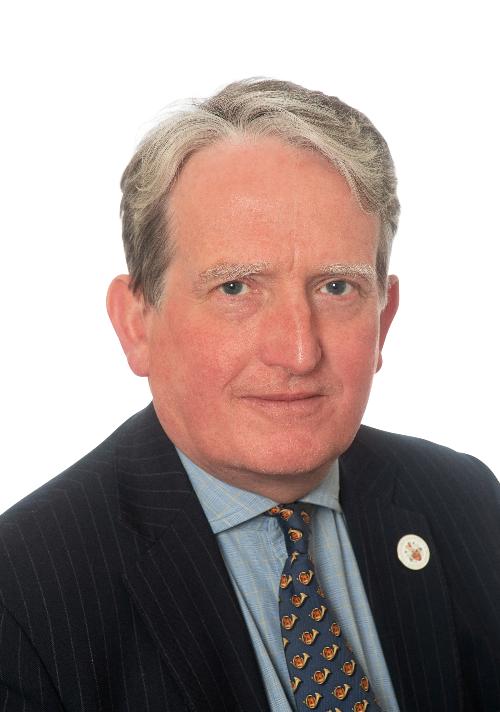 As lockdown commenced, I was Chairman of Stratford District Council having been appointed back in May 2018 and was looking forward to stepping down after my second year and handing on the reins to my successor.

The seven nights before lockdown I attended five functions across the District and County including the opening of the next exhibition at Compton Verney Art Gallery and the night before lockdown, a choral concert in Holy Trinity, Stratford.

I was looking forward to a number of events around the Shakespeare Birthday Celebrations in April, hosting a tour of Stratford and Warwickshire for our Chinese guests from Fuzhou celebrating our wider cultural and commercial heritage, and then a celebration of VE day in May.

What a difference a day makes.

Four days later, chairing the first and only Full Council meeting in Lockdown under very careful bio-security guidelines, to effectively delegate decision making to officers as Councillors would no longer be able to attend meetings to make those decisions.

Shakespeare's Birthday cancelled, VE day reduced to a home-produced video message to the District thanking all those who were involved directly or indirectly in the European side of WW2.

Then Teams and Zoom came over the horizon, and Council life started to emerge but not as we had previously known it.

I was asked to stay on for a further six months as Chairman. And instead of welcoming our Chinese guests, I ended up procuring two shipments of PPE from Fuzhou in Jiangxi province and Meishang in Sichuan province for the hospitals serving Stratford District.

The council received many emails to staff thanking for them for their ongoing and unceasing efforts to support the residents of the District through their normal and many additional roles the pandemic created for them.

VJ day passed in August, with another video message to the District, and then finally, as things started to settle down, I was delighted to hand onto my successor in October.

My relief at stepping down was short lived as I was then invited to take on the Community Portfolio in Cabinet including Community Safety and Planning. Officers in both teams were by this time well versed in working under the new normal.

But the profile of crime under lockdown was very different from normal years adding additional work to the Community Safety team.

So, a rollercoaster year for us all. Are we out of it yet? I do not know but I do know our staff at SDC have adapted to the new normal admirably.

Will we go back to the old ways of working? I will leave that hanging in the air.